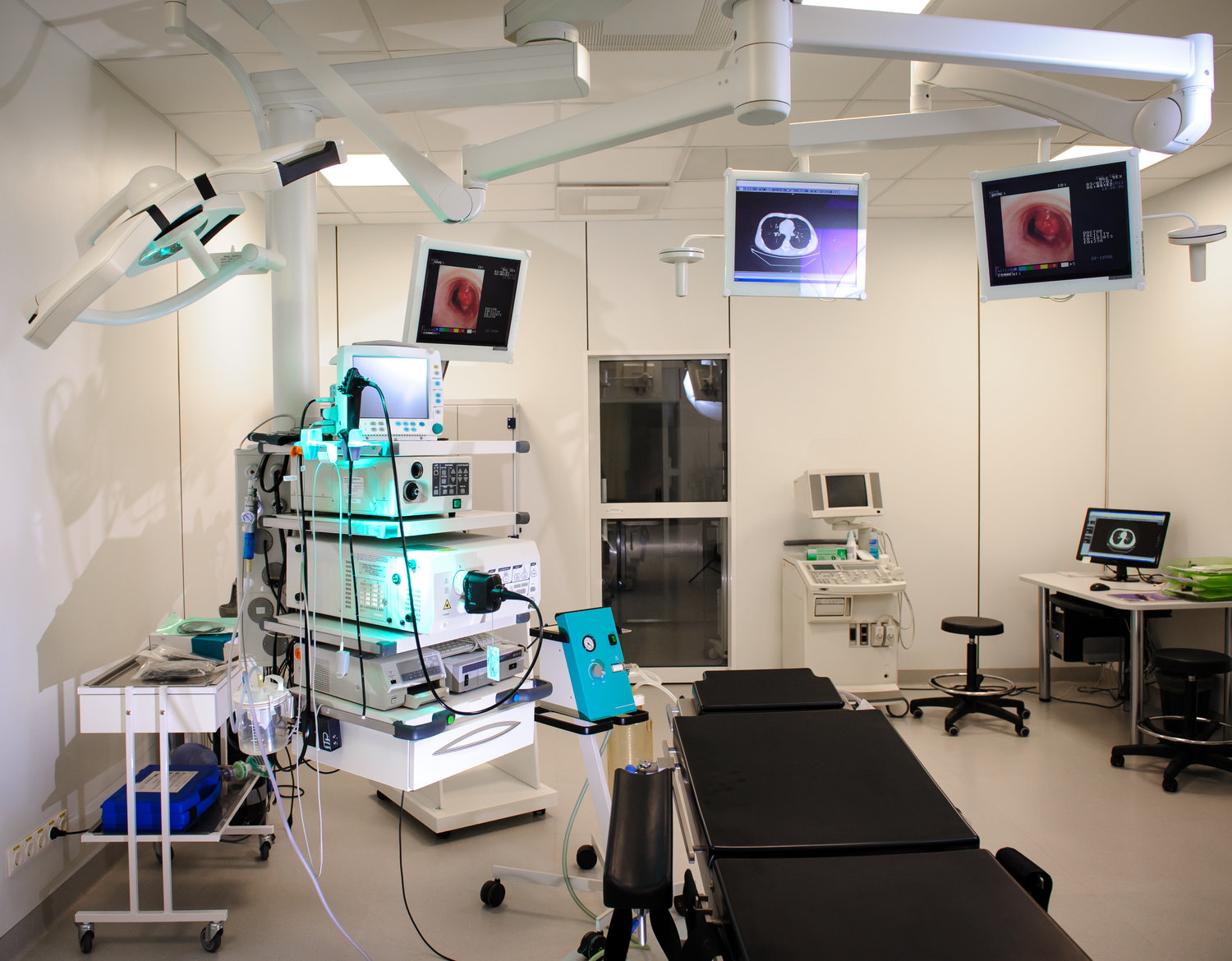 Lung cancer has long been stigmatized as a “smoker’s disease.” Although smoking has been established as a major risk factor for the development of lung cancer, the increase in lung cancer rates in never-smokers is alarming. Lung cancer overall is the leading cause of cancer death worldwide. However, if we just counted the deaths from people that have never smoked, it would rank as the sixth leading cause of cancer death. Recent articles reporting a dramatic increase in lung cancer incidence in never-smokers has led to concern that the death rate from never-smokers may increase. Over a six-year period starting in 2008, lung cancer incidence in England has increased in never-smokers from 13% to 28%. A separate review of three large lung cancer databases in the United States (Texas (2) and Tennessee) between 1990 and 2013 have revealed similar trends.

It is unclear what may be responsible for the increased incidence of lung cancer in never-smokers. Possible explanations proposed speculate around radon or second-hand smoke exposure. The difficulty with either of these explanations is that the rate of second-hand smoke exposure has been decreasing and the level of radon exposure is thought to be stable. Other possible culprits include occupational exposures, air pollution, and genetic mutations. Certain genetic mutations are much more common in never-smokers with lung cancer than smokers with lung cancer. These gene mutations make a cancer more likely to develop and grow faster once a cancer is present. The bottom line is that medical researchers do not have an answer to explain the rising incidence of lung cancer in never-smokers.

Much work has been done in the last several years to improve outcomes in lung cancer. A great deal of this success has come from early detection in patients most at risk (smoked at least one pack per day for thirty years, age between 55-77, and if quit- not longer than 15 years ago). CT screening for lung cancer in this population has led to a 20% decrease in mortality from lung cancer. The ability to detect and diagnose lung cancer at an early stage leads to a cure in the majority of patients. Companies, including Body Vision Medical, are taking great strides towards making early stage, minimally invasive lung cancer diagnostics accessible to more hospitals, physicians, and ultimately, patients throughout the world. The Body Vision LungVision™ navigation platform is being heavily researched with promising outcomes thus far. With continued increase in accuracy and accessibility of lung navigation and diagnostic platforms, the rate at which we diagnose and treat early stage, curable lung cancer will rise.

Because lung cancer has historically been stigmatized as a “smoker’s disease,” the support for research funding has been lacking. For every woman that dies of breast cancer, $26,000 in federal research dollars is invested in research. In comparison, lung cancer receives only $1,000. The dramatic strides in breast cancer outcomes are directly attributable to this intense focus. It is only through raising awareness and de-stigmatizing lung cancer- that this intense focus will shine on lung cancer. November is lung cancer awareness month, and as a community we need to begin a dialogue and demand increased research and innovation. We are all at risk.