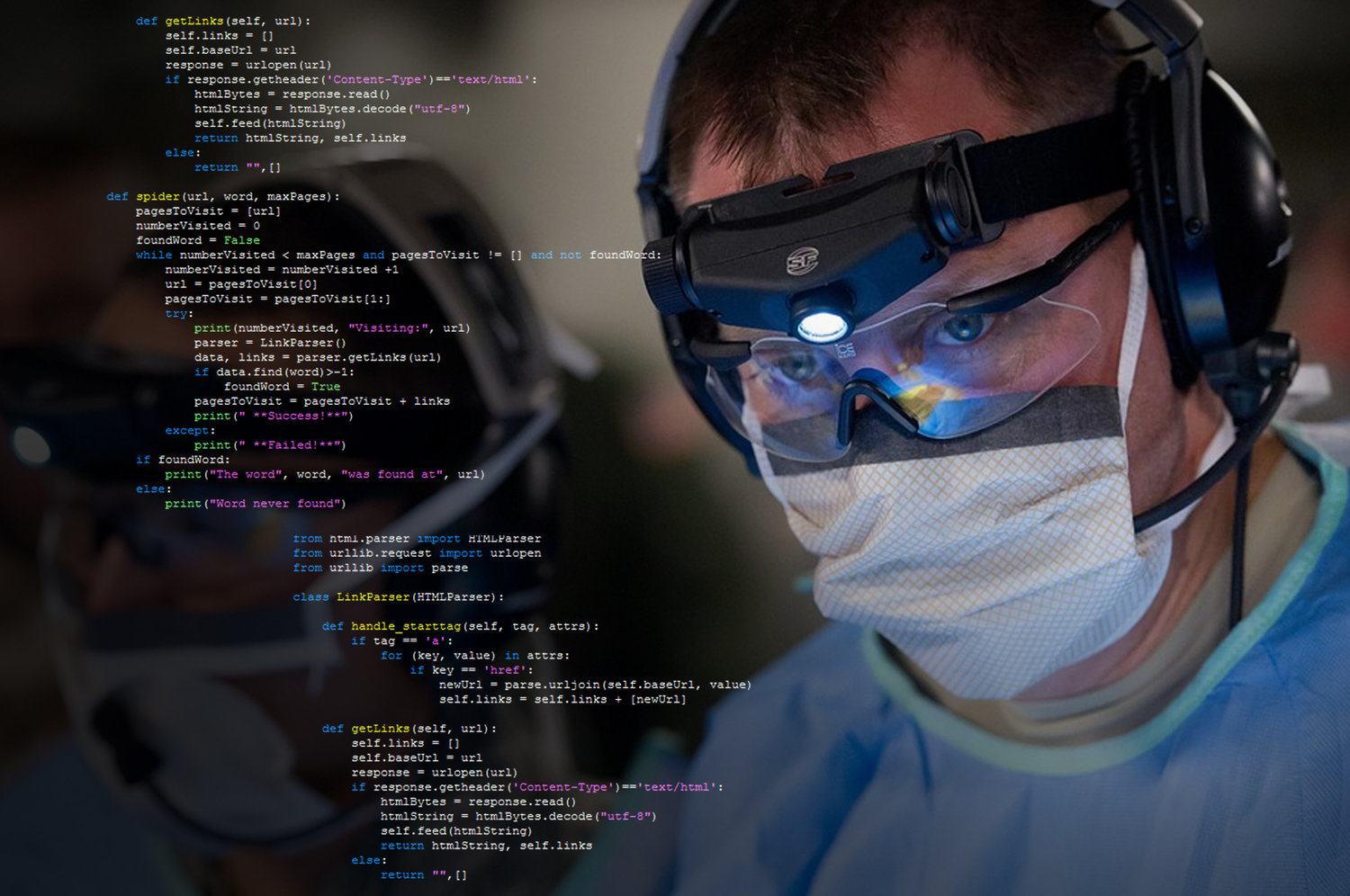 We are a medical device company developing solutions for the diagnosis and treatment of lung cancer with core technology in computer vision and augmented reality (AR). Most of our value proposition comes from software and algorithm development. In facing algorithmic challenges in our work, we do a lot of research activities and iterate quickly to convert what we learn into working features.

In addition to being able to implement an idea fast, we look for methodologies and tools that allow us to minimize the time between having a working prototype and having a production ready feature in the product.

As a part of our philosophy all team members have a solid background in software engineering so they can write production quality code from the beginning.

The ideal programming language should:

As the pace of development is a key parameter, we have ranked the languages according to level, degree of difficulty and chance of bugs:

Python and Go are comparable in terms of development speed, especially for web development. However, as we are focusing on data science programming, Python remains in first place.

Options that address these limitations:

Today Python is used as the default language by many medical imaging companies while C++ is used as a fallback when performance improvement is needed.

The following list of libraries is a good start:

This software stack may be applicable to many companies beyond the field of medical imaging.